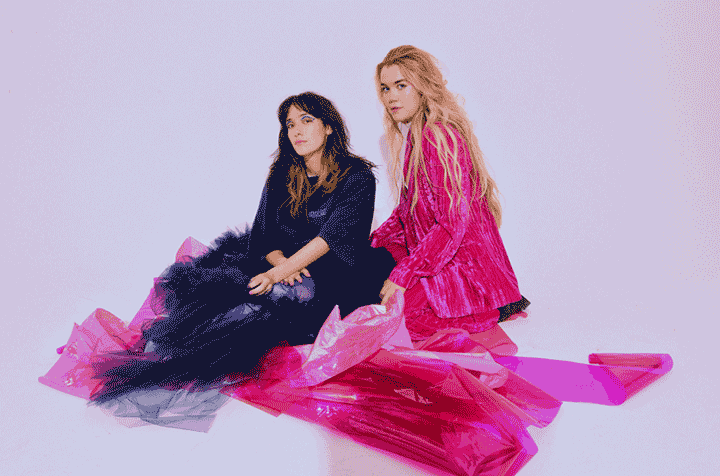 Led by the theatrical, blended vocal harmonies of Kelley Nicole Dugan and Mina Walker, the folk-inflected indie pop of Daisy the Great combines vulnerability with a distinct playfulness.

Their full-length debut, I’m Not Getting Any Taller, arrived in 2019. It was followed by an acoustic EP and poppier singles including 2021’s “Glitter.”

The group made their recording debut with the EP I’ve Got a Few Friends and I Wish They Were Mine, which arrived via Paper Moon Records in early 2018. Their first studio album, I’m Not Getting Any Taller, was released on the same label in early 2019. The group followed its warm, bright design with the acoustic EP soft songs in May 2020.

After moving to S-Curve, Daisy the Great returned in 2021 with singles including “Glitter” and a reworked version of early track “The Record Player Song” (“Record Player” featuring AJR).